How do MMA fighters cut weight fast before weigh-in? In some cases, they lose 35 pounds in days! But how they do it? And is this really safe?

Also, if you know the reason why fighters cut water weight you can comprehend everything about this topic better. 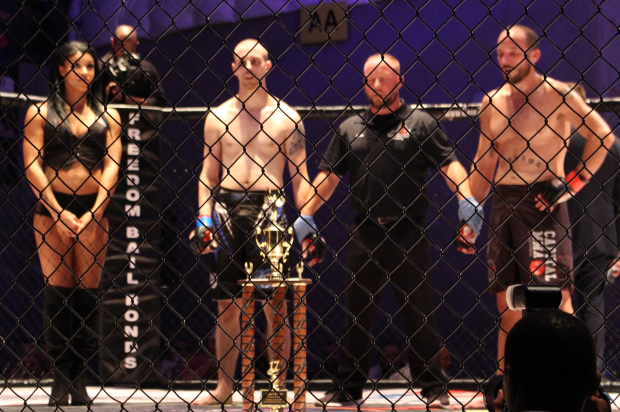 Below, I also included an MMA coach’s experiences with cutting weight and he actually helped fighters lose water weight dozens of times before weigh-in. So he could share inside information.

Why do Fighters Cut Weight before Weigh-in?

Firstly, MMA fighters need to weigh in so their weight divisions can be determined. Some of the divisions are flyweight, featherweight…

So they try to lose weight as much as possible before weigh-in. Thus they can fight at lower weight division. Also, the weight difference between the divisions varies between five to ten pounds. When this is the case, the weigh-in has vital importance in UFC. So, if they dehydrate properly, deplete glycogen stores even twenty-five pounds of weight loss is possible.

For instance, when a fighter loses weight properly and becomes welterweight instead of super welterweight this fighter has more chance to win the fight. Because the fighter regains water weight before the match. So this fighter would be stronger for this class and also heavier than the opponent.

This helps with the protection of soft tissue as well. So fighters, who properly lose weight before weigh-ins, gain a huge advantage. Anyone, who participates in combat sports, definitely appreciates more protection and this also speeds up the recovery after the fight so the fighter can start training sooner.

So it is quite beneficial for fighters to lose weight aggressively before weigh-in.

As a side note, some fighters cut so much water weight that they can actually fight at a weight division and be 25 pounds heavier for the weight division. Is not this incredible?

They are also incentivized because everyone wants to earn more money and gain more fame right? The best way to accomplish these is to win as much as UFC events for fighters. Because of these reasons, fighters want to maximize water weight loss. 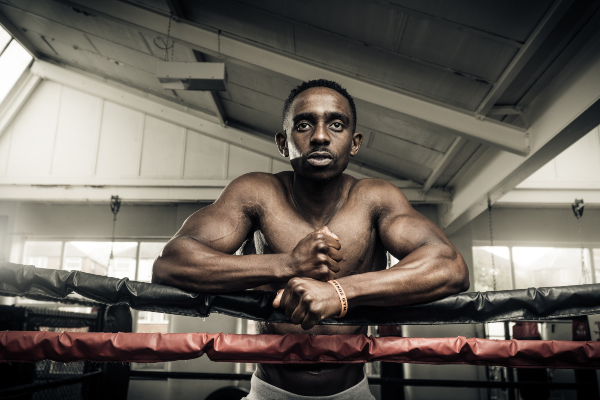 The nutritionist has a really important job. First, the fighter needs to lose weight fast and then regain it quickly before the match. Replenishing electrolytes has also vital importance so the fighter can perform well during the fight.

Let’s Talk about the Performance

There can be complications during the rehydration process. Water can be more in some body parts after rehydration and the body may not want to flush it out of your system. After all, this person has not drunk water for days! You might think there is nothing wrong with it. However, when this is the case body does not feel as energetic as it should.

If the strength difference is not much, it is not a deal-breaker however if the difference is significant then this can be a huge issue for fighters. So nutrition coaches need to have some experience in this area before preparing meal plans for UFC fighters.

Many fighters also suffer from fatigue during matches especially those who can’t afford good trainers, nutritionists…

Shortly, many things can go wrong while cutting weight and having good coaches can make a real difference.

How do UFC Fighters Cut Weight so Fast?

Fighters generally start with reducing their sodium intake seven days before the match. They gradually lower the consumption of food, water for about a week. They generally don’t eat, drink water during the last day.

They also prefer sweating in saunas as you can sweat at a fast rate and it evaporates at a fast rate. After sweating the body feels fresh however, I really don’t think the fighters feel good after a sauna session as they also need to starve that day.

So when fighters do these and implement the techniques above, they can lose water weight up to thirty pounds.

My Trainer: My personal MMA trainer said some fighters actually exercise during this time. This helps them lose even more water weight. Also, he recommends fighters to check their weight regularly. So a UFC fighter can understand how much the weight fluctuates and set calories accordingly so there will be no surprises during the weigh-in. 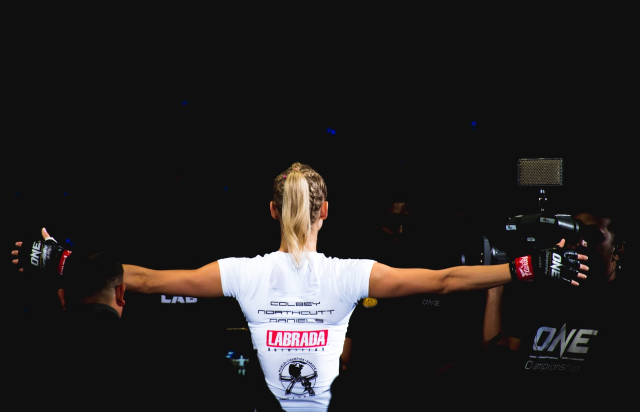 Just like MMA fighters, boxers also exercise before weigh-ins even though they only need to lose a few pounds before weigh-in. Exercising helps you lose the last pound. However, they don’t eat, drink anything for a day. So I don’t think it is fun to train vigorously in a fasted state.

Note: Taking supplements is a must for fighters during this process. After all, the body needs certain vitamins and minerals to function as normal.

When you think about extreme dehydration and exercising at the same time, you might think it is not safe and you are right. And I will talk about it more in the next paragraphs.

What Happens after Weigh-in

The fighters lose a lot of water weight and electrolytes before weigh-in. However, they don’t only lose water weight. They also lose a few pounds of fat and muscle as well. After all, they don’t eat enough for a long period.

So, the fighter consumes a lot of food especially carbohydrates and can get close to the original size before the match. If everything is done properly, the fighter can be 10-20 pounds heavier than the opponent. As you can imagine, this provides a huge advantage so the fighter would have a more chance to beat the opponent.

Keep in mind that, they have not consumed various minerals for days so they also need to replenish electrolytes in a very short amount of time.

The short answer is no.

Even though fighters do all these under the supervision of a nutritionist or a specialist it is not recommended. They may suffer from mental illnesses, uneven heartbeat, feeling of numb for a certain period … Are you scared yet?

Well, there is more.

There are even cases that fighters died.

Every time I read an online sports magazine a doctor warns fighters about extreme dehydration and advises them to be really careful with it. Even though nutrition coaches know exactly what to do the human body has limits. And as you read above it is quite dangerous to push those limits. You can easily find guidelines for how much water weight you can lose safely. However, it seems that many fighters don’t care about it and are determined to lose as much as weight possible. 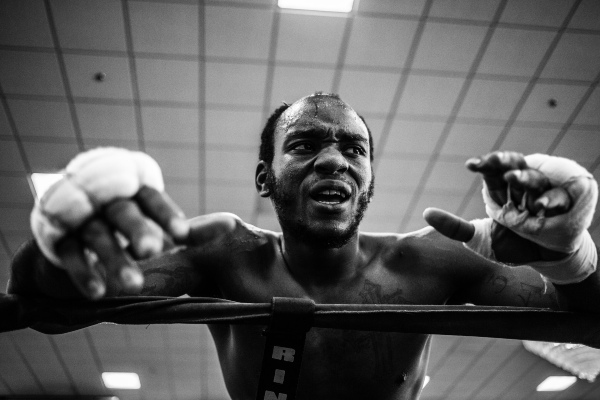 Even famous fighters should be scared of this process. Even though they are agile, strong and have probably the best nutrition coaches they are not immune to adverse effects of this.

Did you know Gielson Tibau can cut more than 30 pounds in days? It is quite fast, is not it?

He is well known for this weight loss and according to my research, he did not experience any side effects. However, if all UFC fighters try something extreme like this, what would have been the result? I am sure we would be reading horrible things about it for years. All fighters cut weight to some extent but this is just too much.

Organs also need a decent amount of water to function. Since water is scarce during dehydration and it may be needed for other vital tasks so this may damage organs.

To sum up, UFC fighters should not take this lightly as cutting water weight so fast can cause various health problems. Also, they may not perform well in the ring because of it.

Do you have any questions about the topic?