It is common knowledge that wrestlers are strong and many people wonder how they are at a very advanced level of fitness that other martial artists can’t reach. 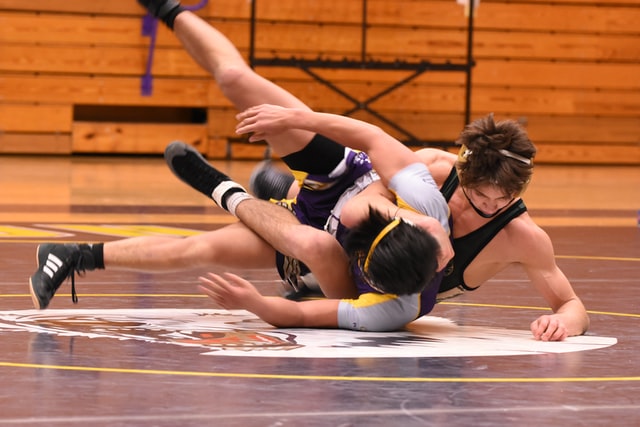 There are many factors for this including how they train and furthermore, they always prepare for tournaments. After talking about these, I will also mention the mindset of wrestlers which helps them tremendously to reach their fitness goals.

When this is the case, all wrestlers know other wrestlers also train really hard and this helps them to even push more during their workouts and they don’t tend to miss a single session in wrestling clubs.

The Techniques are Difficult and Exhausting!

Wrestlers do takedowns, perform shots, learn sprawl defense… These are basic wrestling moves. However, in order to master these, you need to be strong enough to lift an opponent or be explosive enough to take advantage of attacking opportunities in the blink of an eye. These don’t only make you stronger but also help you have more dexterity and agility.

A 175-pound person can burn around 500 calories every wrestling session. Keep in mind that wrestlers burn these calories while performing rear body lock takedowns and the difficult moves above. These increase stamina for wrestling and rigorous endurance training is another factor why wrestlers can perform at a high level.

Wrestlers also spend a lot of time in weight rooms to build strong upper and lower body muscles which are essential for this grappling based martial art. After all, they need to perform throws, submissions, pin an opponent on the ground for three seconds…  These all require wrestlers to build functional strength and this is done in the gym.

I know a lot of boxers who don’t compete and I have seen many judokas who don’t enter the tournaments. Even though I train in boxing and have been a boxing instructor for a very long time I actually never considered competing. However, I haven’t met many wrestlers who don’t participate in tournaments.

How do Wrestlers Lose Weight before weigh-ins?

Also, it seems there are more competitions for almost every age group in wrestling. In addition to this, I observed a very interesting trend. Wrestling clubs, high schools, and even instructors in martial arts gyms encourage people to get into tournaments. I really have not experienced this for any other martial art. Because of that, there are more people who compete and take wrestling training more seriously. So you can’t run into a wrestler who is physically weak.

I actually researched why everyone encourages wrestlers to compete more and I tried really hard to find out what is the reason behind it but I could not find a sensible answer to this question. If any of you know about this and can help me solve this mystery, please let me know in the comment section.

What is the result of these?

Obviously, they are more focused and go harder during sessions and the result is gaining more strength. 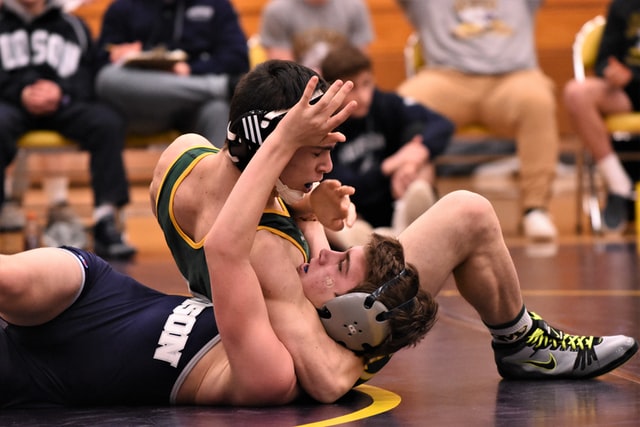 It is not that other martial artists don’t take their craft seriously however when you know you will be in a real fight with someone a couple of months later, you will acquire a competition mindset sooner or later. Thus these people actually don’t count the days, they make the days count and this is another very important reason why wrestlers are so strong.

Also, they know how to dominate an opponent and positions which can give them an edge. These positions help them spend their energy less and on top of that, they are also experts at staying in these positions. Consequently, opponents need to spend it more. And when you have less endurance you have less strength.

Thus, if you are a jiu-jitsu practitioner and grapple with a wrestler, you can be exhausted in a very short amount of time. This can cause you to predict their strength level wrongly as well.

There are many reasons why wrestlers are so tough.

They always include a lot of explosive exercises in their workout routines.

These workouts are physically demanding and they train hard.

They get expert at techniques which help them preserve energy.

Also, almost everyone competes and they tend to be strong-willed!

Do you have anything to add? If you have, you can share your thoughts below!