Both of these martial arts are great for many different goals including learning self-defense, having a fitter body and more.

One focuses on punching, head movements, footwork and the other one focuses on grappling, throws and locks. Like every martial art, both of these have unique advantages and disadvantages. 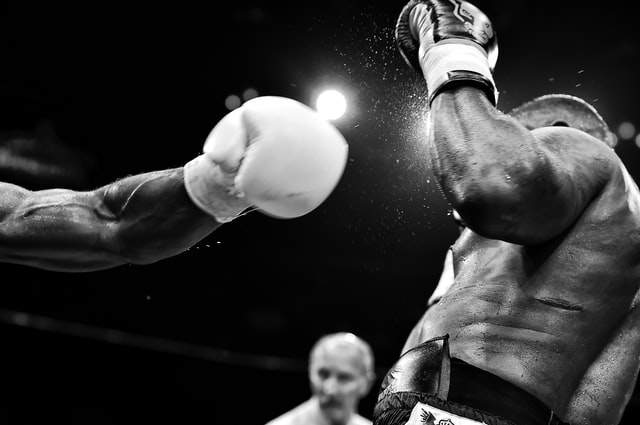 Boxing is an effective striking based martial art that comes naturally to practitioners. However, judo is based on grappling and using your opponent’s weight against them by breaking balance. So, there are some fundamental differences between these sports.

Thus whether you are interested in learning boxing or judo you need to know about these and choose a martial art that is better suited for you.

Is Boxing Better than Judo for Self-defense?

Boxing teaches you how to have a safe distance between you and your opponent and how to control it. Also, even though it is not possible to master techniques in a couple of months you can still get better at head movements, punching techniques and slipping after several months of rigorous training.

However, I can’t say the same thing about learning sweeps and changing the center of gravity to perform judo techniques.

Let’s face it. When people face fights in real life opponents generally throw punches and kicks. And they use common forms of hand strikes. When you practice boxing, you learn how to dodge and slip punches. Once you get to the intermediate level you can counterattack effectively as well. Also, head movements and controlling distance give you a big advantage over your opponent during a street fight. 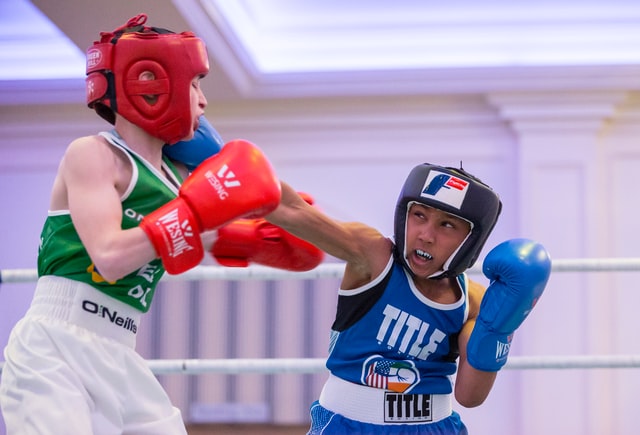 Head movements, defense, distance controlling and dodging strikes are important factors for winning fights and when you master these you may have a chance to knock your opponent out or run.

Thus, these can be useful in many circumstances. So I can’t say that one of these is a better choice than the other for real-life situations. However, many techniques of these martial arts are actually taught in self-defense classes. So if you practice both, you will have the best of both worlds.

What if You Have Multiple Opponents?

If you have a single opponent, the paragraphs above explain everything about how boxing and judo can be useful. However, if you have multiple opponents, then boxing is the clear winner.

Because, thanks to footwork drills and basic boxing knowledge, you can move to positions, which give you an advantage, during a fight so you can protect yourself from attacks better. In addition to it, while defending with your arms, you can counter-attack whenever you have an opportunity.

However, many judo techniques are not really useful in this situation. For instance, when you are in a grip fight with an opponent you simply can’t defend against the other opponent. You are pretty vulnerable if you use this style of fighting while facing multiple opponents and you don’t stand a chance in a situation like this.

Even though these judo grappling techniques are useless in this circumstance, there are still a few techniques that can come in handy against multiple opponents. For example, if an opponent gets a powerful grip, you can use your hands explosively and break it in a second.

Also, using your opponent’s weight against them can certainly work in some circumstances and you can gain the upper hand in a fight.

In summary, boxing might be better for street fights however there are judo techniques, which you should definitely learn, in order to have the best chance to win a fight. 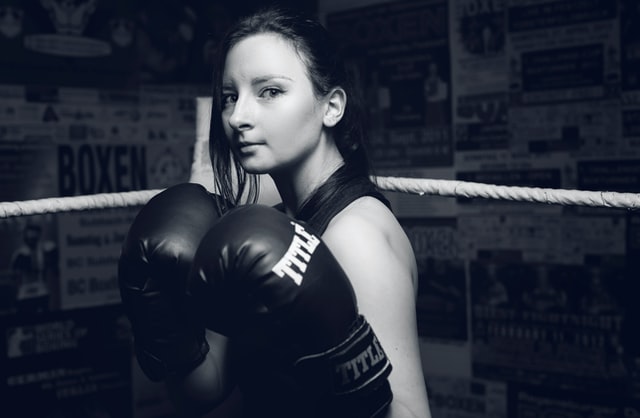 Which is More Effective for Improving Physical Skills?

I am sure that many of you have seen various boxing training equipment in gyms right? Some examples are speed bag platforms, reflex bags…  These can be used for different goals such as improving condition, reflexes and more. You can make yourself sweat fast with a reflex bag or many other boxing training tools.

However, a judoka can effectively improve endurance with a dummy. Practicing throwing techniques and grappling techniques help you spend a great number of calories during a session. Slamming an opponent to a floor also requires a certain level of strength and practicing these techniques, movements improves muscle density.

Shortly, both are effective however depending on your goal one might be a better choice than the other and according to this article; you can pick the better option for you.

Which one is Easier to Learn?

Boxing is a hand to hand combat style. There are a lot of combinations and techniques however comparing to other martial arts like judo these are fewer. According to my observations, students are having an easier time to learn punching techniques as well. So if you are limited in time and want to get to a beginner level as soon as possible boxing might be a decent choice.

After you practice these various punching techniques like jab and combinations over and over again, comparing to complex judo grappling techniques you will have an easier time building muscle memory with these movements.

Shortly, boxing is excellent for people who are looking to improve these skills and get better at protecting themselves in a short period of time.

Boxers need various gears such as gloves, hand wraps, a pair of boxing boots… And when a practitioner is in a boxing gym and wants to practice head movements, cross, hooks; different bag types are simply needed. Even if you decide to get affordable boxing gears trust me these will cost a lot of money.

On the other hand, if you purchase a judo gi that has reinforced stitching and a thick collar then you are good to go. If you have one, you can join a judo school where only mats and grappling dummies are needed.

So it is fair to say that boxing requires a lot more gears than judo and in most cases, boxing gears cost way more.

Also, these martial arts can help improving mood and people, who train these, tend to show less aggression in real life.

When the benefits and popularity of these are considered it should not come as a surprise that these have been Olympic sports for decades.

You need to pick a martial art that helps you reach your goals. Do you want to learn a striking based martial art, learn how to protect yourself effectively, do endless footwork drills? If this is you, then put on some gloves and join a boxing gym.

Or do you want to master how to break your opponent’s balance, throws, and learn Japanese martial arts? If you are interested in any of these, you need to grab a judo gi.

However, if you want to get rid of extra few pounds both of these are perfect for burning the most calories in a matter of months and you can’t go wrong with either one.